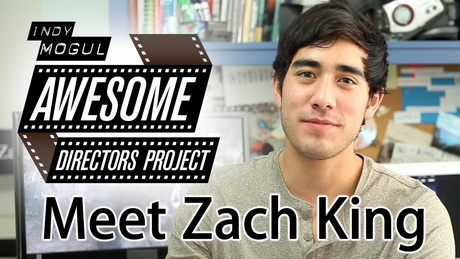 In a recent Vine, King grabs the Apple logo from his computer and turns it into a luscious silver three-dimensional apple and takes a bite out of it. “I definitely got lead poisoning, I think,” he tells PEOPLE. “I looked for edible spray paint and I couldn’t find any.” In another video he turns a lazy friend acting like a couch potato into actual potatoes. And in his most popular Vine, he takes a souvenir from Paris with him: the Eiffel Tower. END_OF_DOCUMENT_TOKEN_TO_BE_REPLACED