There have been a lot of these kinds of videos, but Sardelli wanted to do more, to tell a story. I won’t steal his thunder; you can read an excerpt about it below and on his blog. It’s a fun idea.

One thing he did that I appreciate is take care to sync the timing of the video with the music. There’s an added kick when the scene changes in time with the music; it ties together the two senses of sight and sound and adds depth to the experience.

On Earth, everyone is in their own tiny bubble. We are all just trying to survive while it seems the rest of the world is only inching closer towards war, famine, and despair. But, right now, at this very moment, there are a group of humanoids from a slew of different nations and cultures all living together in a tiny metal box, called the International Space Station. Exploring the edge of our world. To inspire more peace and partnership, Giacomo Sardelli published this powerful video, titled Further Up Yonder, with messages from the ISS to help brighten the world back on Earth.

Further Up Yonder – a message from ISS to all Humankind

I’m not the first one to use NASA’s pictures taken from the International Space Station to craft a Timelapse video. You can find many of them on the Internet, that’s where my inspiration came from. What I wanted to do, though, was to look beyond the intrinsic beauty of those pictures, and use them to tell a story and share the messages sent by the astronauts who worked on the station in the last 11 years.

A message from Space

The story tells about a group of pioneer astronauts, working on the ISS to open a Gateway to space for all humankind. Their voices, crackling with the static, tell us their story of exploration while a day passes on Earth, from dawn to sunset. They are aware that what they are building can’t be of any use for mankind until people on Earth understand that they must think without borders, promoting cooperation between nations, as the astronauts learnt by working together and by watching our Planet from above. 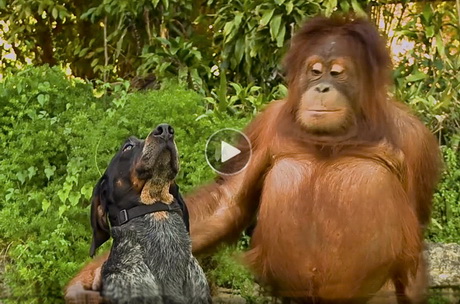 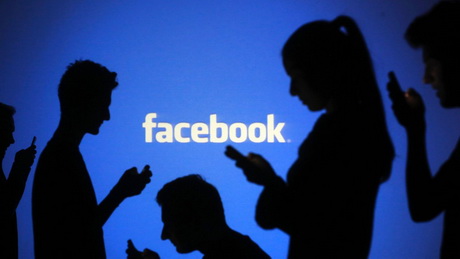 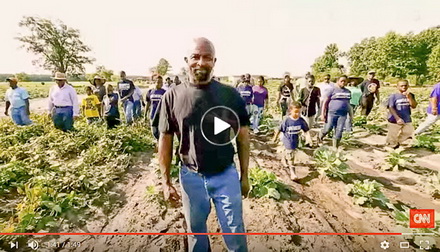 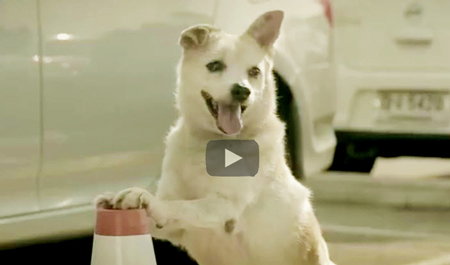 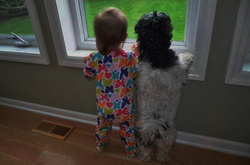 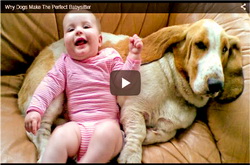